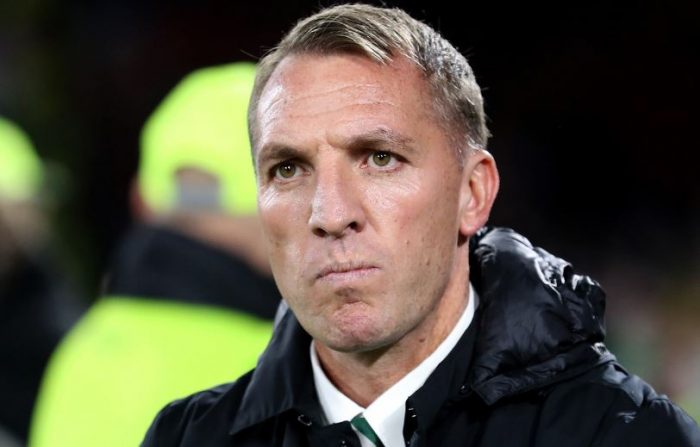 The Foxes stormed into a 5-0 lead at half-time and instead of taking their foot off the pedal in the second half, the visitors hit four more goals after the break.

“In terms of the intensity in our pressing and circulating the ball in the way we did, I’m very proud of the team,” Rodgers told Sky Sports.

“It’s a mentality that we’ve been trying to impose, to keep going and keep going so to finish with nine is a remarkable effort away from home.

“We said to them at half-time, don’t play young, and come off, be soft and be loose on your passing, keep your tactical discipline, keep the speed in the game, we have to punish them.

“It’s obviously tough on Ralph [Hasenhuttl, Southampton manager] because when you’re on the other end of that it’s difficult, but we have to do our jobs, score as many as we can and keep a clean sheet.

“The game’s 0-0 at half time and when you’ve got a lot of young players, they’ve got a bit of personality, this is part of their education, they’ve got to get out of boy mode and play like a man and do the right things. Respect the game, and they did that.

“They’re hugely talented and they;re leaning to manage and be ruthless in games.”

Who Is The Most Influential Player To Have Played In The Premiere League?

Eredivisie Season Canceled, There Will Be No Champion & Relegation