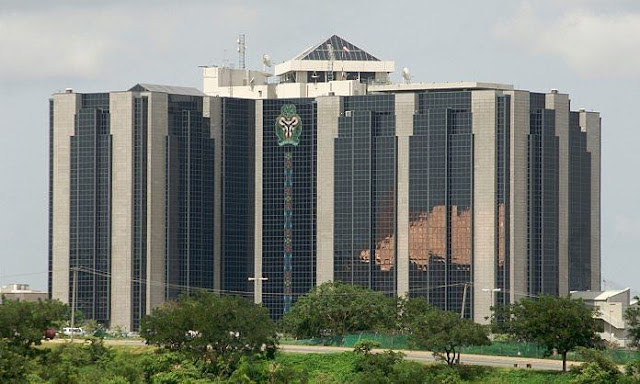 Data from the Central Bank of Nigeria, CBN, has shown that Nigeria’s foreign exchange reserves gained 8.8 per cent as of March 28, to $46.2 billion compared to same period in February 2018.

The reserve is, however, still quite a distance from the peak of $64 billion recorded in August 2008.

According to a foreign media report, debt sales such as Eurobond offering by Federal Government helped Nigeria to grow billions of dollars in foreign reserves. The federal government which raised $2.5 billion in Eurobonds in February, is hoping to raise more.

Meanwhile, the apex bank concludes its two-day statutory Monetary Policy Committee (MPC) meeting, today. It is the first meeting of the MPC since January this year.

The MPC was unable to meet due largely to senate inability to confirm the new members of the committee for them to form a quorum.

Nigerians are eagerly looking forward to the outcome of the meeting whether the monetary authority will adjust or keep the Monetary Policy Rate (MPR) which has been running at 14 per cent; CRR at 22.5 per cent; Liquidity Ratio at 30 per cent and the Asymmetric Corridor at +200 and -500 basis points around the MPR.