Liverpool defender Virgil Van Dijk is big of Fan of Afrobeat especially Nigerian Afrobeat and listens to Wizkid and Davido. 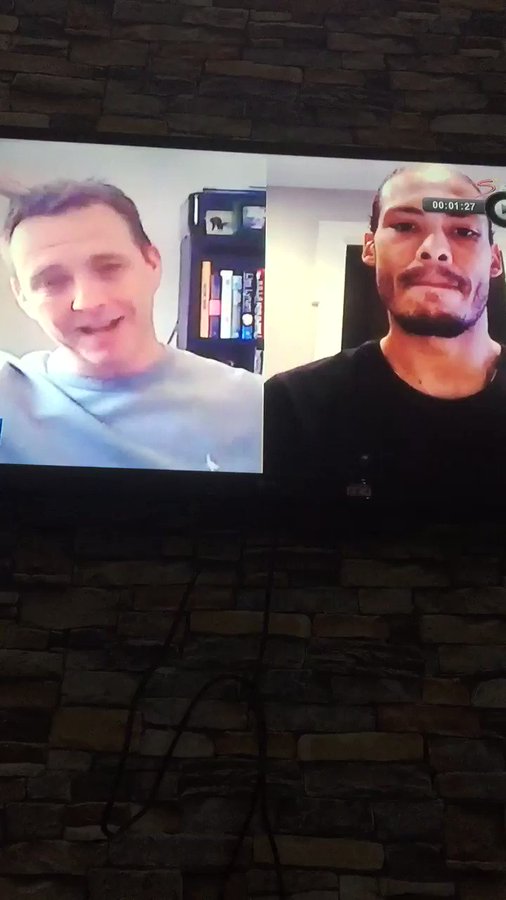 20 people are talking about this
Tags: Liverpool

Who Is The Most Influential Player To Have Played In The Premiere League?

Eredivisie Season Canceled, There Will Be No Champion & Relegation