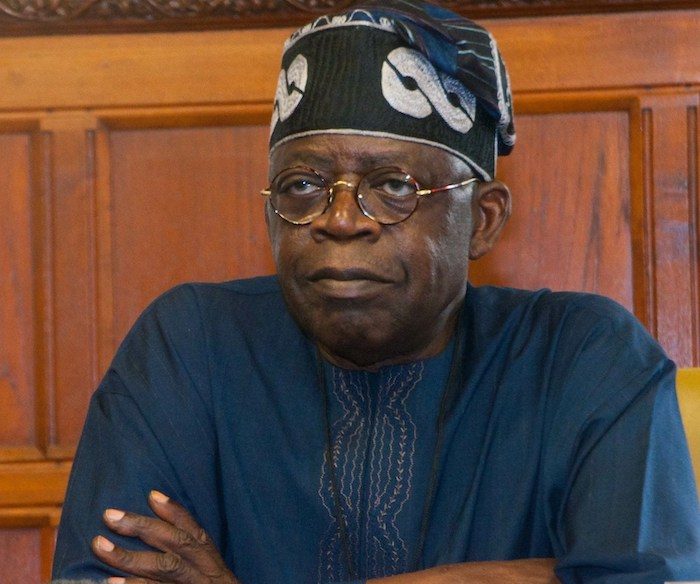 The Economic and Financial Crimes Commission (EFCC) says it has received a petition asking to begin an investigation into the source of the money which was carried to the home of the National Leader of the All Progressives Congress (APC), Bola Ahmed Tinubu, on the eve of the 2019 presidential election via a bullion van.

The office of the chairman of the commission acknowledged the receipt of the petition, written by Concerned Nigerians, on Friday.

It will be recalled that the Acting Chairman of the commission, Ibrahim Magu, in a press briefing on November 12, 2018, said the agency would investigate Tinubu anytime it receives a petition to do so.

“The Commission would recall that it was reported all over the news that bullion vans allegedly containing an undisclosed amount of cash were seen entering the home of Bola Ahmed Tinubu, former governor of Lagos State on the eve of Nigeria’s presidential election. Tinubu himself admitted to this fact while responding to questions by journalists.

“It is pertinent to note that section 7 (1) (b) of EFCC Establishment Act 2004 gives the Commission the power to investigate properties of any person that it appears to the Commission that the person’s lifestyle and extent of the properties are not justified by his source of income.

“To the best of our knowledge, Mr Bola Ahmed Tinubu is a private citizen who ordinarily should not be seen with a convoy of bullion vans.

Has the Commission, based on its core mandates, investigated the source of the bullion vans? Is Bola Ahmed Tinubu’s house now a bank where bullion vans take money?”

2023: I Will Handover Quietly To My Successor – Buhari